Why insect-based pet food is all the Buzz

Worldwide, pet owners are switching to insect-based products for nutritional and Environmental reasons and want farm fresh, high end products from the farms where the insect ingredients are produced.

Environmentally minded pet owners are choosing to feed their animals meals made out of insect protein products in an attempt to curb the huge carbon emissions produced by raising livestock for traditional, meat-based diets. Preliminary research also suggests that when insects are farmed commercially, emissions, water, and land usage is lower than farming livestock. Black Soldier Fly products used in pet food are farmed in accordance with EU regulations, fed on pre-consumer fruits and vegetable crops.

Estimates predict that the insect-based pet food market could increase 50-fold by 2030, when half a million metric tonnes are projected to be produced.

Recent market research suggested that nearly half (47%) of pet owners would consider feeding their pets insects, with 87% of those surveyed noting that sustainability was an important consideration in choosing pet food.

Insect-based foods are perfectly safe for animals to eat and are high in protein, fats, oils, vitamins and minerals. According to the Pet Food Manufacturers Association, “When made into a nutritionally complete pet food, insect proteins can contribute to nutritious and palatable products that can also be environmentally sustainable. Insect-based products offer an alternative for owners who prefer to feed their pets a diet that is sourced from ingredients other than traditional livestock animals.”

Cats and Dogs aren’t squeamish about eating insects, but some people can be. Of course, millions of people across the world eat insects as normal within their diet every day but now with increasing public interest and awareness of the benefits to animals and planet, insects in pet food is a progressive market place, Worldwide.

In Collaboration with Insect Farms and Feed Experts. 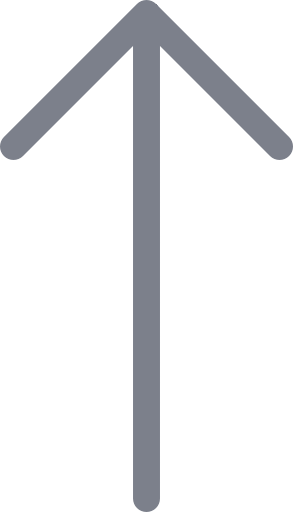